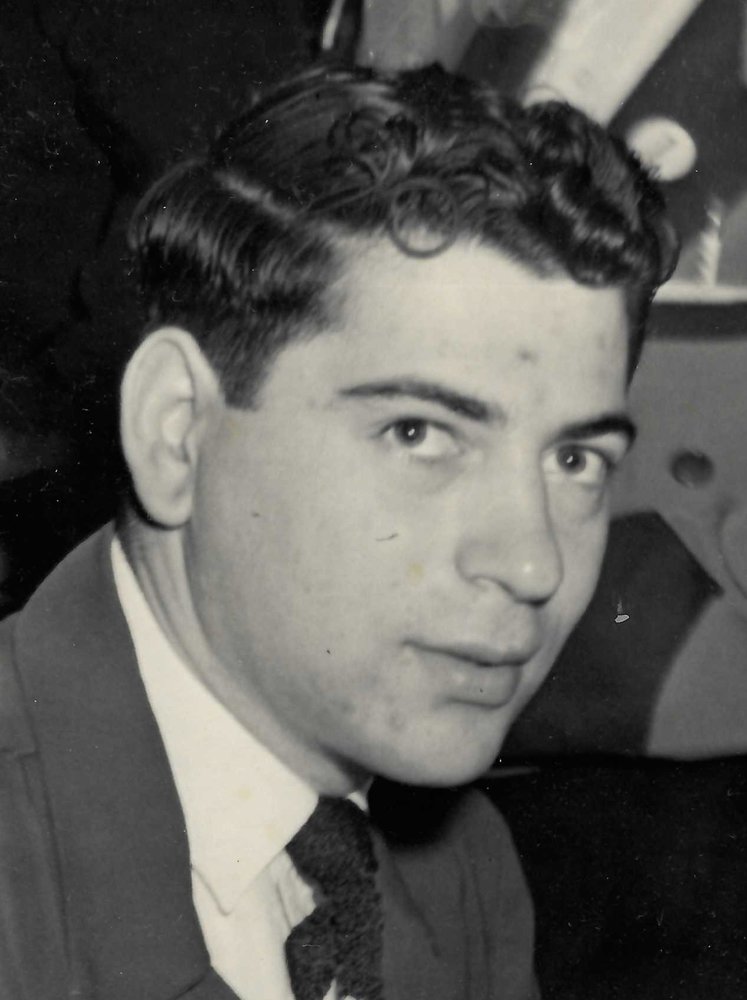 Please share a memory of Salvatore to include in a keepsake book for family and friends.
View Tribute Book

Herkimer - Salvatore Frank Baggetta, 92, of Herkimer passed away Sunday, July 4, 2021 in Bassett Health Care with his family by his side.

He was born in Herkimer, New York on January 26, 1929, the son of the late Fortunato and Laura Trimboli Baggetta. He attended Herkimer schools and graduated from Herkimer High School with the class of 1948. He later continued his education at SUNY Morrisville graduating in 1950.  He served with the US Army during the Korean War and was Honorably Discharged on November 21, 1952 and was the reciepnt of the Bronze Star.  He was married to Jane Romeo on July 18, 1953 in St. Mary's Church, Frankfort by Rev. Alfred Lamanna. Sal was employed by General Electric, French Rd, Utica for many years until his retirement in 1989. He was a communicant of Sts. Anthony and Joseph Church and a member of the Sts Anthony's Crusaders, the TR George Post, Herkimer American Legion and the Herkimer Elks.

His funeral will be held Friday morning, July 9, 2021 at 9:00 AM in Sts. Anthony and Joseph Church, S. Main St. Herkimer where a Mass of Christian Burial will be celebrated by the Rev. Leo Potvin and assisted by Deacon James Bower. Interment will be in Calvary Cemetery. Calling hours will be Thursday, July 8 from 4:00 PM - 8:00 PM at the V.J. Iocovozzi Funeral Home Inc. 203 Second Ave., Frankfort.

His funeral arrangements are under the direction of the Petykiewicz, Iocovozzi & Burns Funeral Home 329 S. Washington St., Herkimer, NY

In lieu of flowers, contributions in Salvatore's memory may be made to Sts. Anthony & Joseph Church Building Fund. Envelopes will be available at the funeral home.

Expressions of sympathy may be placed on Salvatore’s online memorial page by going to www.iocovozzifuneralhomes.com

To send flowers to the family or plant a tree in memory of Salvatore Baggetta, please visit Tribute Store
Print
Thursday
8
July