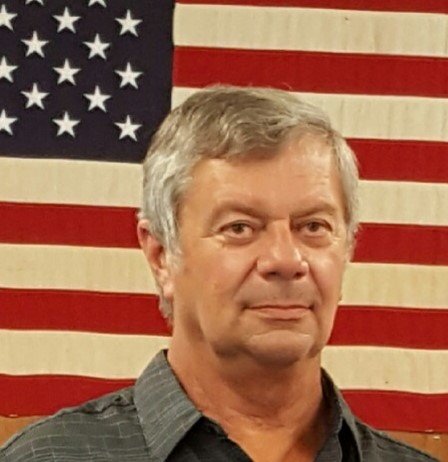 Mohawk – Mr. David Paul LiBritz, 68, of Mohawk passed away Sunday, July 4, 2021 in Albany Medical with his family by his side.

He was born in Ilion on November 7, 1952, the son of the late Francis and Theresa Stauring LiBritz. He attended Frankfort schools and graduated from Frankfort Schuyler High School with the class of 1972. He served with the US Army and later served with the US Army Reserve and was Honorably Discharged October 3, 1977.  He was married to Darlynn Holtz on December 1, 1984 in Mohawk. David was employed as a Custodian for Mohawk/Central Valley Central School, Mohawk Campus for many years until his retirement in 2017. David adored his family and was always there for everyone anytime and anyplace.  He enjoyed being outdoors doing things such as hiking, biking, snowmobiling and tinkering in his garage.

Expressions of sympathy may be placed on David’s online memorial page by going to www.iocovozzifuneralhomes.com

To send flowers to the family or plant a tree in memory of David LiBritz, please visit Tribute Store
Print
Friday
9
July