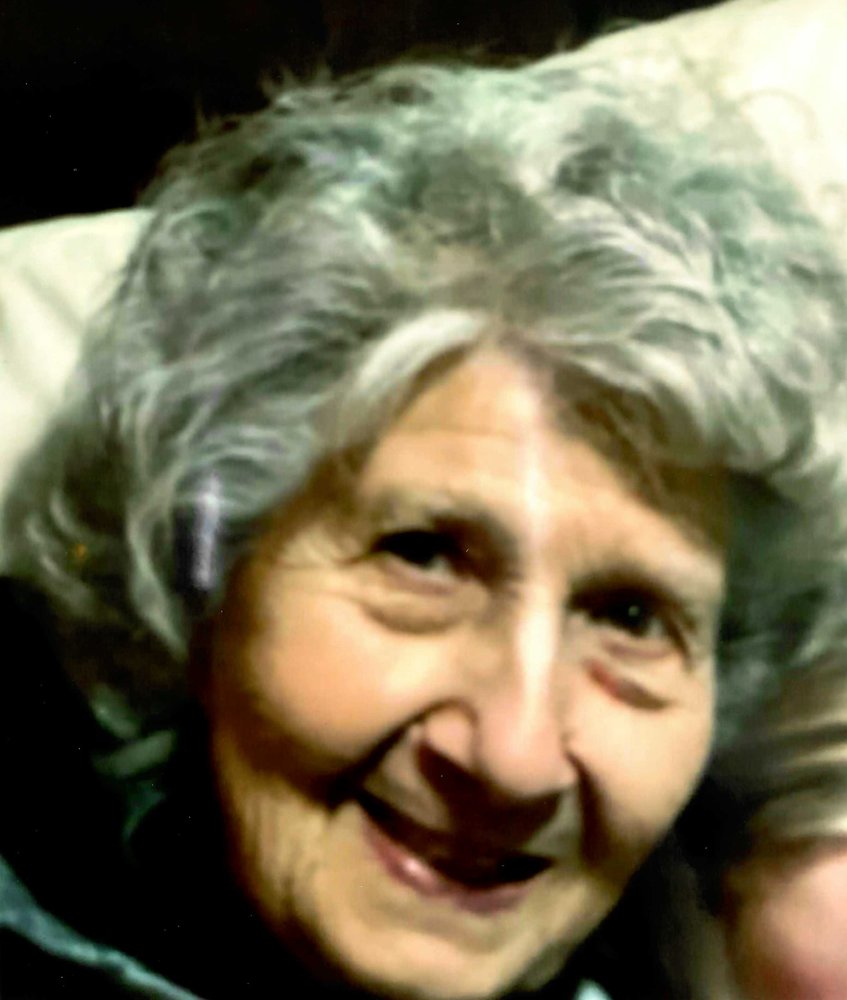 Please share a memory of Rita to include in a keepsake book for family and friends.
View Tribute Book

Schuyler- Mrs. Rita Goodwin, 91, of 523 Mowers Road, passed away on Sunday, August 8, 2021, at her home in the care of her family with support from her doctor, Gunnar Anderson. She was born on June 5, 1930. Rita was the daughter of the late George E. and Almeda E. Hulser Mower. She was married to Harold D. Goodwin on June 29, 1948, in Ballston Spa, New York, a blessed union of 58 years before he passed on July 10, 2006. Harold and Rita were the fourth generation trusted “keepers” of the Edgewood Farm and all its beauty. Rita lived the spirit of the farm; salt of the earth, lilacs in the wind, warmed seeds in the soil, cows grazing in pastures, crops to harvest, rains to fall and sun to follow.  She was and always will be a force of nature, full of determination, strength, resourcefulness, and love.  She was and is the sparkle in her husband’s eyes, “Dottie” to her precious father, lifelong companion to her mother and mother to six children who all stayed close by along with Tiger on her lap and Dezel at her feet.

Rita was the baby of the family and predeceased by her three older brothers: Harland, Leland and LeRoy.

Rita’s sister-in-law, Shirley Hayes, continues to be a watchful guide.

Rita greatly missed visiting with Francis, so the two can chat now.

See you in the morning, God willing. We love you!

The funeral will be held with immediate family attending at the family cemetery at the farm on Sunday, August 22, 2021 at 11:00 AM with Doug Purington, officiating. Her funeral arrangements have been entrusted to the V. J. Iocovozzi Funeral Home, Inc. Expressions of sympathy may be placed on Rita’s memorial page by going to www.iocovozzifuneralhomes.com

To plant a beautiful memorial tree in memory of Rita Goodwin, please visit our Tree Store

A Memorial Tree was planted for Rita
We are deeply sorry for your loss ~ the staff at V.J. Iocovozzi Funeral Home, Inc.
Join in honoring their life - plant a memorial tree
Services for Rita Goodwin
There are no events scheduled. You can still show your support by planting a tree in memory of Rita Goodwin.
Plant a tree in memory of Rita
Print
Online Memory & Photo Sharing Event
Online Event
About this Event