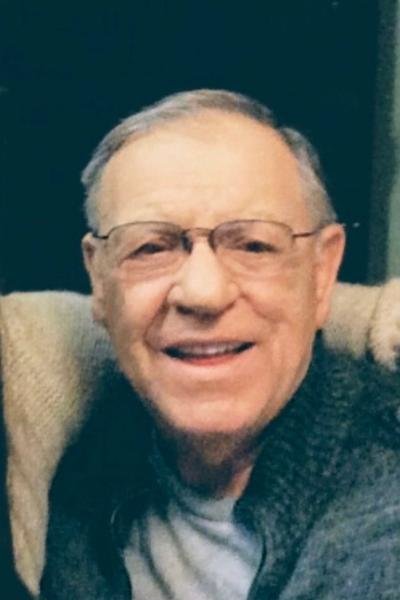 He was born on November 18, 1942 in Ilion the son of the late Joseph Anthony (Spagna) Spine and Harriet Mae Wright. He attended Frankfort schools and graduated from Frankfort Schuyler Central School with the class of 1961. Joseph was married to Elvira Joan Tartaglia on May 9, 1964 in St. Mary of Mt Carmel Church, Utica.  Elvira passed away on November 21, 1985. Out of all the great things Joseph did in his life his greatest accomplishments were his children. Joseph was proud of them and all they have done from their schooling to their children and families. Joseph met the second love of his life and fiancé, Lenora DePerno Fava. They enjoyed spending time together taking cruises to the Caribbean. Joe often expressed how thankful he was to have Lenora in his life. Lenora was devoted to Joseph and his family. A man of many traits Joseph enjoyed any activity that helped others. On March 17, 1961 Joseph enlisted in the Army National Guard, 107th Military Police Company. He furthered his military career and later used his expertise and skills to join the Frankfort Police Force as a full time officer. In 1965 he joined the City of Utica Police Department as a Patrolman, Joseph often referred to them as “One of the best Police Departments in the world.” In 1965 Joseph joined the New York State Police until his retirement in 1988 with the Rank of Zone Sergeant. In his time with the NYSP he served many counties and was recognized for several areas of expertise. Joseph served as the Town Justice for the Town of Frankfort from 1988-1993. Joseph furthered his career in Lauderdale Lakes, Florida where he was awarded a State of Florida Law Enforcement officer license and took a job with the Florida State Agency Health Care administration. Joe would often pride himself in “taking the court out of the stone age.”

They together Joe and Elvira had three children whom he was especially proud of. Joseph (Karen) Spine of White Lake, NY, Michael (Maria) Spine of Holly Springs, NC, Renee (Philip) DeSimone of Apex, NC.; his grandchildren, Michael and Nicholas (Lindsey) Spine, Philip, Joseph and Vincent DeSimone and Nicole Spine, his brother, Nicholas Spine and several nieces, nephews and cousins. Joseph was pre deceased by his brother, U.S Army PFC Michael Spine and his sister, Vivian Sgroi.

Expressions of sympathy may be made on Joseph’s online memorial page by going to www.iocovozzifuneralhomes.com.

To send flowers to the family or plant a tree in memory of Joseph Spine, please visit Tribute Store
Print
Monday
16
August