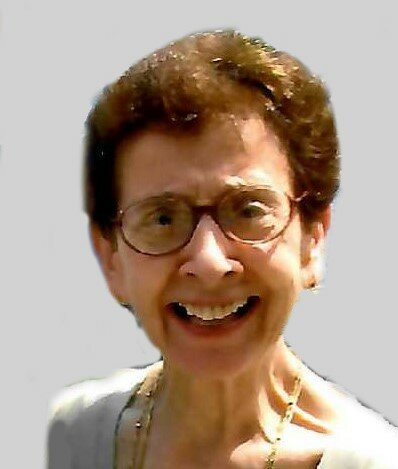 Please share a memory of Jennie to include in a keepsake book for family and friends.
View Tribute Book

N. Baldwin – Frankfort – Ms. Jennie Bono, 89, of N. Baldwin, NY formerly of Frankfort passed away Monday, August 30, 2021 in Mount Sinai South, Nassau with her family by her side.

She was born in Frankfort, New York on December 16, 1931, the daughter of  the late Charles and Rose Cappellino Bono. She attended Frankfort schools and graduated from Frankfort Schuyler High School with the class of 1948. She later attended Albany State Teachers College and received her Bachelor’s Degree in 1952 and her Master’s Degree in Education in 1953. Jennie was a French and Math Teacher for West Islip School System, West Islip, NY for many years. She was a communicant of Holy Redeemer Church, Freeport, L.I. and a volunteer at the NYC Library.

Expressions of sympathy may be placed on Jennie’s online memorial page by going to www.iocovozzifuneralhomes.com

To send flowers to the family or plant a tree in memory of Jennie Bono, please visit Tribute Store
Print
Friday
10
September