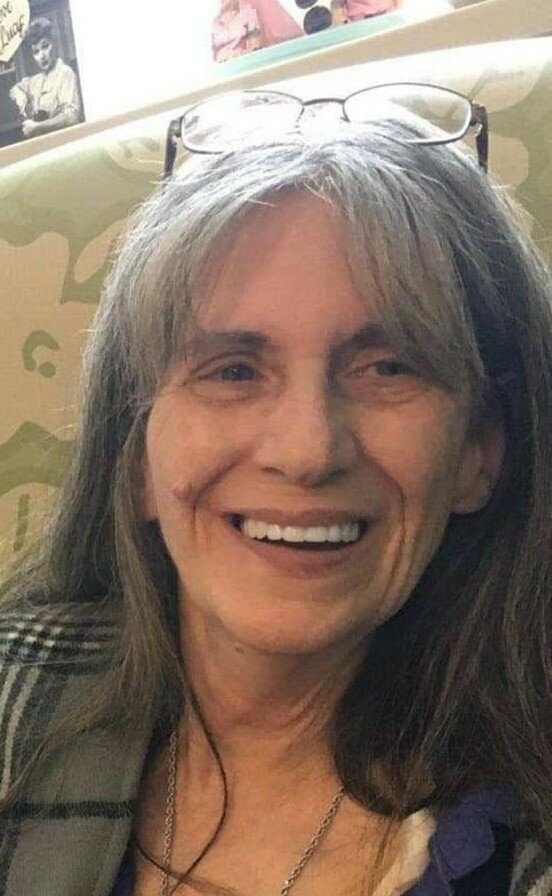 She was born in Little Falls on September 9, 1955, the daughter of the late Harland and Anita Timmerman. She attended Dolgeville schools and graduated from Dolgeville High School. She later attended and graduated from HCCC. Gail was a Rape Crisis Counselor for YWCA, Herkimer and Ilion offices until her retirement on September 24, 2021 after 25 years of dedicated service.

Gail is survived by her uncle, John “Duke" Dudik of Dolgeville; her cousins, Debbie Comstock of Dolgeville and Tim Schumacher of Ilion; close friends, Patricia Metzger of Mohawk and Kate Pendergrass of Herkimer who were always by her side.

Expressions of sympathy may be placed on Gail’s online memorial page by going to www.iocovozzifuneralhomes.com