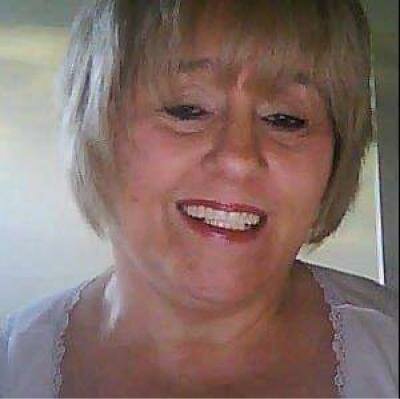 Please share a memory of Crystal to include in a keepsake book for family and friends.
View Tribute Book

Herkimer - Crystal Mae Hemmerick, 65, of Herkimer passed away Thursday, November 4, 2021 in St. Luke´s Memorial Hospital after a courageous battle with cancer, leaving everyone that knew her in awe of her strength and faith.

She was born in Rome, New York on November 25, 1955, the daughter of the late Edward and Pearl Hoage Hulse.  She attended Boonville schools and graduated from Adirondack High School with the class of 1974. She later and graduated from HCCC and received her Associates Degree. Crystal was employed in the HEAP Department of Herkimer County Department of Social Services, always helping others get through tough times.

Crystal is survived by her children, Steven Jr and Heidi Reppard of Cicero NY, Brenda Reppard and her companion, Richard Grass of Rome, Tiffany and  her husband, Justin Reiling of Herkimer and Jonathon Hemmerick of Rome; one brother, Malcom Hulse of Batavia NY; one sister and brother in law, Belinda and Michael Manning of Boonville; eleven grandchildren, three great grandchildren; her best friend whom she entrusted all her care to, Kim Allen of Mohawk and a friend who she considered her daughter, Megan Ladd and several aunts, uncles, nieces, nephews cousin and friends.

Expressions of sympathy may be placed on Crystal’s online memorial page by going to www.iocovozzifuneralhomes.com

To send flowers to the family or plant a tree in memory of Crystal Hemmerick, please visit Tribute Store
Print
Monday
8
November