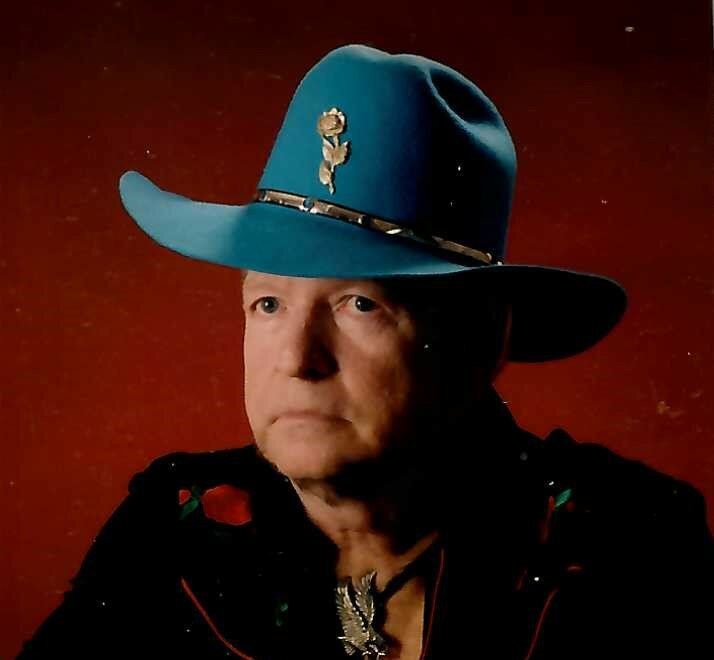 Please share a memory of Walter to include in a keepsake book for family and friends.
View Tribute Book

Ilion - Walter C. Burns, 90, formerly of Ilion passed away Friday, November 5, 2021 in Foltsbrook with his family by his side.

He was born in Homesville, New York on May 12, 1931, the son of the late Walter and Elizabeth Burns and he attended Ilion schools and graduated from Ilion High School. Following his education, Walter joined the US Navy and served during the Korean Conflict and was Honorable Discharged on October 1, 1954.. He was the recipient of several medals including, Korean Service Medal w/2 Stars, Navy Occupation Service Medal and the China Service Medal to name a few. He was married to the late Patricia Davis who passed away in 1993. Walter was employed as a Machinist for Univac, Ilion and Utica Plants for several years. He was a proud Navy Veteran and was a member of VFW Post 502 Ilion and Frankfort.

Walter is survived by two daughters and sons in law, Debra and her husband, Kerry (Butch) Seaver of Frankfort and Cynthia and her husband, Peter Gussregan of S.C.; two sons and daughters in law, Mark and his wife, Roberta Burns of Warwick RI, and Walter and his wife, Rose Burns of Ithaca; three grandchildren, Dominick Burns, Alexis Gussregan and Brandy and her husband, John Gokey; one great grandson, Brandon Gokey and several nieces, nephews and cousins. He was predeceased by his brother, John Burns on August 22, 1998.

His funeral will be held at the convenience of the family with interment in Maplewood Cemetery, Mt Upton. Funeral arrangements are under the direction of the V.J. Iocovozzi Funeral Home, Inc. 203 Second Avenue, Frankfort.

Expressions of sympathy may be placed on Walter’s online memorial page by going to www.iocovozzifuneralhomes.com

To send flowers to the family or plant a tree in memory of Walter Burns, please visit Tribute Store
Print