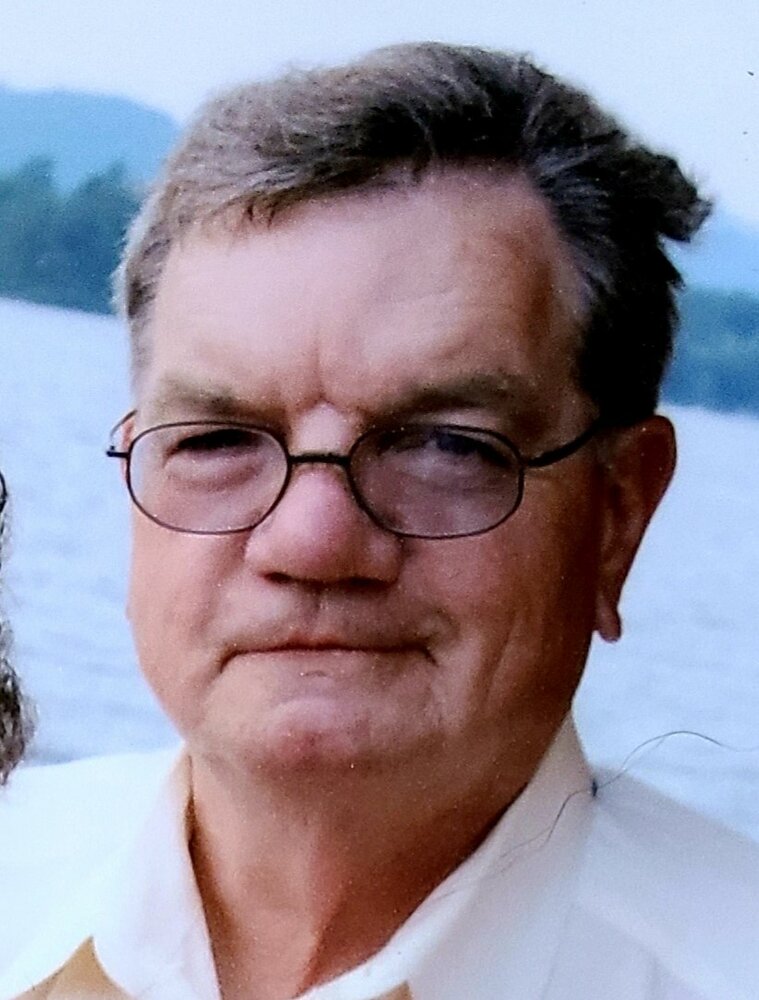 He was born in New Hartford, New York on July 12, 1944, the son of the late Stephen and Mary Jez Kogut and he attended and graduated from Frankfort schools. He was married to Shirley Ramsey on November 4, 1967 in St. Theresa's Church, Frankfort Center. Shirley passed away on October 27, 2014. Anthony was a Union Electrician for IEBWU Local 43, Utica retiring in 2006 after many years of service. Following his retirement from the Union, he was employed by Biogenics Dental Lab, Utica for several years.

Anthony is survived by one son and daughter in law, Anthony Kogut Jr and his wife, Heidi Layton Kogut with whom he resided; two grandsons, Ryan Kogut and Benjamin Kogut; his sister-in-law, Kathy Schram of Schuyler and several nieces, nephews and cousins. He was predeceased by his very special sister, Stephanie Kogut.

Anthony's family would like to extend their sincere appreciation to Hospice and Pallative care, for the wonderful care and compassion shown to him during his illness and passing.

To send flowers to the family or plant a tree in memory of Anthony Kogut Sr, please visit Tribute Store
Print