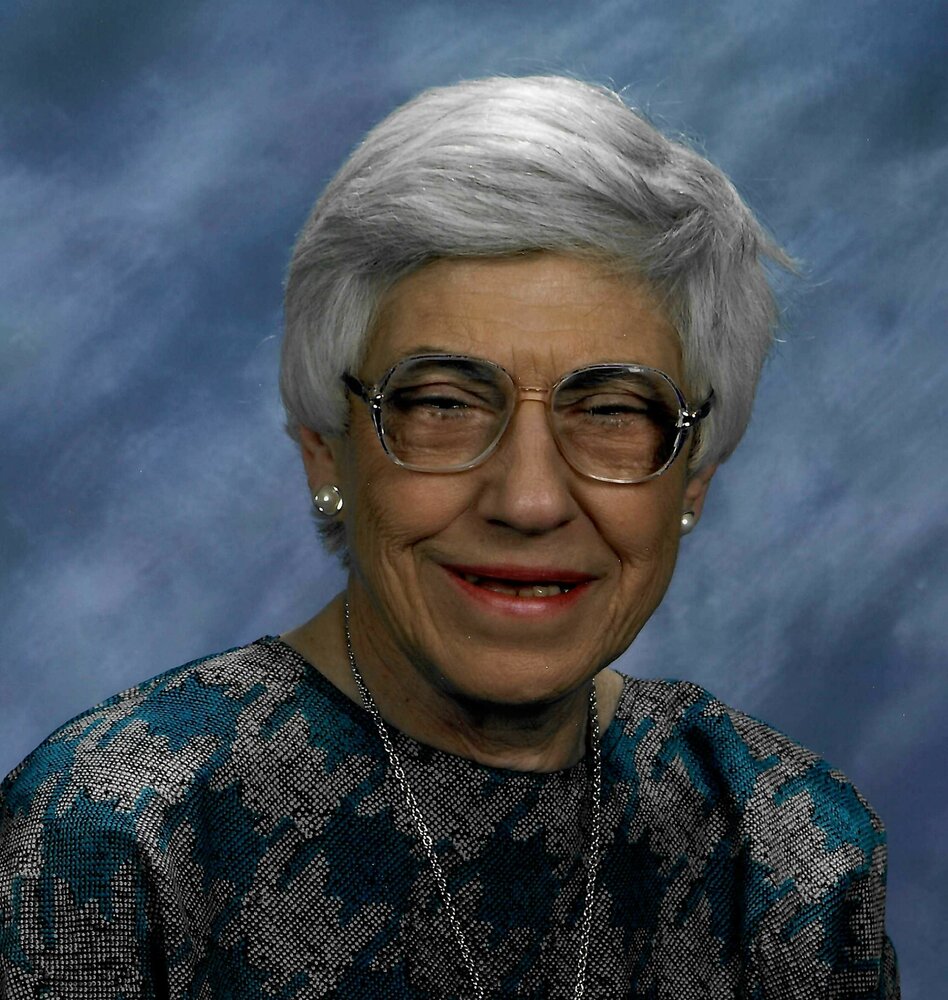 Obituary of Evelyn A. Harte

She was born in Frankfort, NY on May 2, 1928, the daughter of the late Philip and Frances Cummo Grippe. Evelyn attended Frankfort Schools and graduated from Frankfort Schuyler High School with the class of 1945 and from Excelsior School of Business, Utica in 1946. She was married to Patrick W. Harte on November 7, 1964 in St. Mary's Church, Frankfort. Mr. Harte passed away August 20, 1982. For many years Evelyn and Patrick enjoyed traveling throughout the U.S., Hawaii, Sicily, Italy, Japan and all the islands. They also traveled to England, Ireland and Northern Ireland. Evelyn was employed by United Paperwork International Union as an Executive Secretary and later as a Stenographer for NYS Department of Education, Utica for many years and retired in 1976. She was a communicant of Our Lady Queen of Apostles Church and a member of its Altar Rosary Society.

Evelyn was predeceased by three sisters and one brother in law, Marie Grippe, Grace Grippe and Florence and her husband, John Cushman; five brothers and sisters in law, Sam and Lena Grippe, Frank and Mary Grippe, Louis and Jane Grippe, Joseph and Mary Alice Grippe and Anthony and Dorothy Grippe..

She is survived by one step son, Patrick Harte of Albany; one step daughter and son in law, Phyllis and Paul Cooney of Albany; her sister in law, Arlene; special friends, Kathy Risley and Rose Ambroze; step granddaughters, step grandson and step great grandchildren and nieces, nephews and cousins.

Her funeral will be held Saturday morning at 10:00 from the V.J. Iocovozzi Funeral Home, Inc. , 203 Second Avenue, Frankfort and at 10:30 in Our Lady Queen of Apostles Church where a Mass of Christian Burial will be celebrated by the Rev. Paul Catena, Pastor. Interment will be in Mt. Olivet Cemetery. Calling hours will be Saturday morning from 9:00 until the time of the service at the V.J.Iocovozzi Funeral Home, Inc.

Evelyn’s family would like to extend a warm thank you to the nurses and staff of Valley Health Service for the love and care shown to her. A special thank you Miranda Hubbell, who showed Evelyn love, patience and care.

Expressions of sympathy may be placed on Evelyn’s online memorial page by going to www.iocovozzifuneralhomes.com