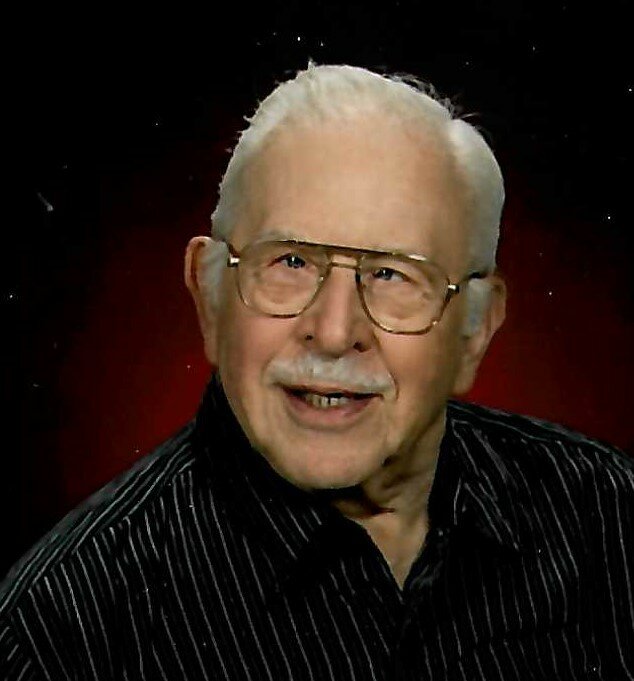 Please share a memory of Felix to include in a keepsake book for family and friends.
View Tribute Book

Herkimer - Felix J. Krupa Jr., 89, of Herkimer passed away Sunday, February 27, 2022 in Little Falls Hospital with his family by his side.

He was born in Herkimer, New York on September 16, 1932, the son of the late Felix and the late Mary Dowhaniak Krupa Sr. He attended Herkimer schools and graduated from Herkimer High School with the class of 1951. He served during Korean War in the Army from November 21, 1952 to November 20, 1954.  He was married Irene Helmes on July 3, 1959 in Ilion. Felix was a Supply Man for Empire Fiberglass, Little Falls, NY until retirement in 2009. Felix and Irene loved to Square Dance and were members of the Mohawk Valley Squares.

Felix is survived by his beloved wife, Irene Krupa;  two daughters and one son in law, Deborah Bongiorno of Mohawk and  Linda and her husband, Chris Elliott of 29 Palms CA; one sister-in-law, Karen Krupa of E. Herkimer; his grandchildren, Nicole Krupa, Bethany Bongiorno, Mara Bongiorno and Kelsie Bongiorno; four great grandchildren,  Kylie Coffin, Leena Carpenter, Levi King and Owyn King; his nieces, Lori and her husband, Scott Nichols and Kari and her husband, Oliver Mayorga his beloved felines, Zeb and April and several nieces, nephews and cousins. He was predeceased by his brother, Michial Krupa.

His funeral will be held at the convenience of the family. Spring interment will be in Moutainview Memorial Gardens. There will be no calling hours. His funeral arrangemnts are entrusted to the Petykiewicz, Iocovozzi & Burns Funeral Home, Herkimer

Expressions of sympathy may be placed on Felix’s online memorial page by going to www.iocovozzifuneralhomes.com

A Memorial Tree was planted for Felix
We are deeply sorry for your loss ~ the staff at Petykiewicz, Iocovozzi & Burns Funeral Home
Join in honoring their life - plant a memorial tree
Services for Felix Krupa Jr.
There are no events scheduled. You can still show your support by planting a tree in memory of Felix Krupa Jr..
Plant a tree in memory of Felix
Print
Online Memory & Photo Sharing Event
Online Event
About this Event