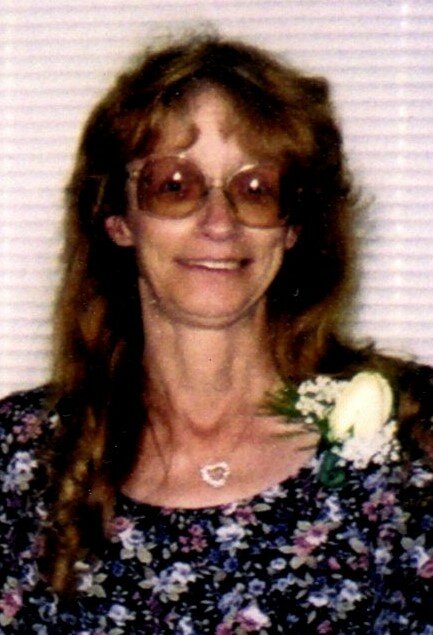 Frankfort - Cynthia M Reed, 71, of Frankfort passed away Saturday, April 2, 2022 in Albany Medical Center with her family by her side.

She was born in Herkimer, New York on July 28, 1950, the daughter of the late Madison and Ruth Shepard Getman and attended Ilion schools. Cynthia was employed by Herkimer Cheese, Ilion for many years.

Cynthia is survived by three sons and one daughter in law, Robert Reed of Mohawk, Shannon Reed and Christopher and his wife, Jacklyn Reed all of Frankfort; one daughter, Jennifer Ruge of Little Falls; two brothers and sisters in law, Madison and Carol Getman of Utica and James and Polly Getman of Herkimer; one sister and son in law, Kathy and Peter Szymanski; and several nieces, nephews and cousins. She was predeceased by one brother, Robert Getman.

Her funeral will be held at the convenience of the family. Her funeral arrangements are under the direction of the V.J. Iocovozzi Funeral Home, Inc. 203 Second Avenue, Frankfort. .

Expressions of sympathy may be placed on Cynthia’s online memorial page by going to www.iocovozzifuneralhomes.com

To plant a beautiful memorial tree in memory of Cynthia Reed, please visit our Tree Store

A Memorial Tree was planted for Cynthia
We are deeply sorry for your loss ~ the staff at V.J. Iocovozzi Funeral Home, Inc.
Join in honoring their life - plant a memorial tree
Services for Cynthia Reed
There are no events scheduled. You can still show your support by planting a tree in memory of Cynthia Reed.
Plant a tree in memory of Cynthia
Print
Share A Memory
Plant a Tree