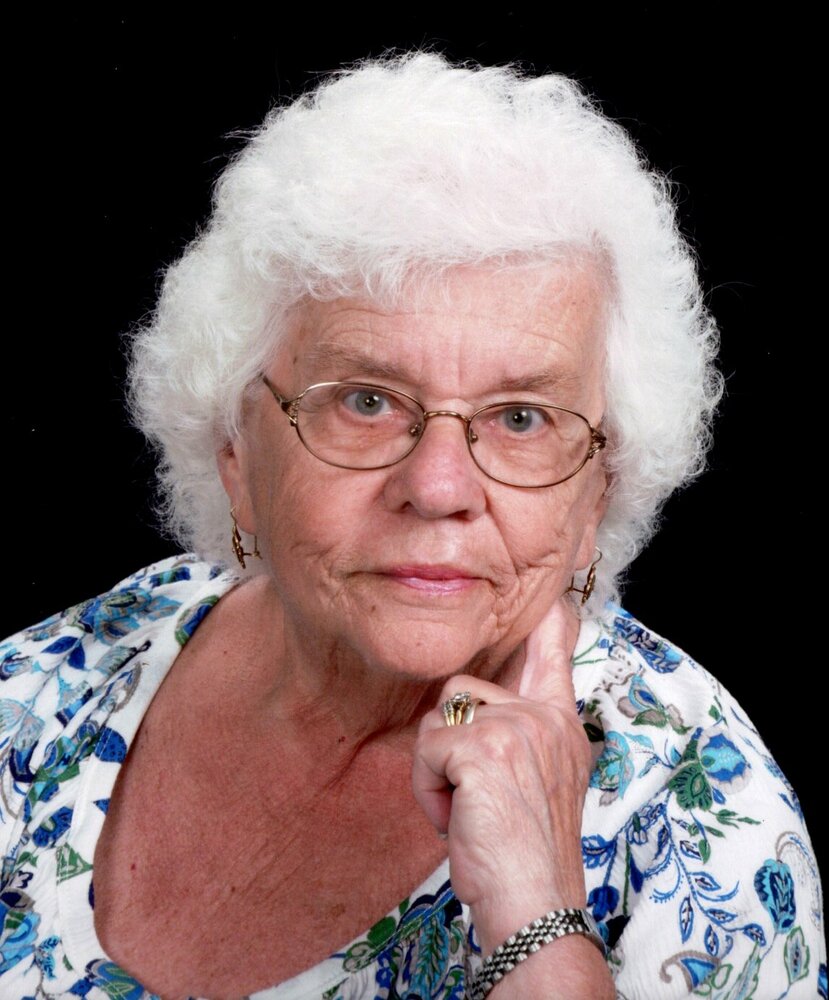 Please share a memory of Doris to include in a keepsake book for family and friends.
View Tribute Book

Frankfort - Mrs. Doris M. Brown, 87, of Frankfort passed away Saturday, April 23, 2022 in St. Elizabeth's Medical Center with her family by her side.

She was born in Frankfort on October 26, 1934, the daughter of the late Harold and Iva Mower Krick.  She attended Frankfort schools and graduated from Frankfort Schuyler High School with the class of 1952. Doris was married to Carlton “Sonny” Brown on December 27, 1952 in Frankfort United Methodist Church. Sonny passed away on December 12, 2015. Doris was employed by the NYS Department of Labor, Utica, NY until her retirement in 1991. She was an active member of Morning Star United Methodist Church of Frankfort, the Order of the Eastern Star and Amaranth. She was very active in Frankfort Pop Warner and the High School Booster Club. She loved camping with friends and family and bowling.

Doris is survived by one son and daughter in law, Michael and Alana Brown; three daughters and sons in law, Leigh and Allen Irons II of Coppell, TX, Linda and Peter Fumarola and Missy and James Ferdula all of Frankfort; one brother and sister in law, Richard and Dorothy Krick of Dolgeville; eight grandchildren, Allison and her husband, Kalon Rice, Anthony Fumarola, Peter Fumarola, Nicholas and his wife, Candace Fumarola, Richard Sweet-Ferdula, Mercedes Sweet-Ferdula and her fiancée, Mike Sabatino, Troy Brown and Nathan Brown; one great granddaughter, Kayleigh Rice; one great grandson, Blake Sweet Ferdula; her sister-in-law, Linda Krick of S.C. and several nieces, nephews and cousins. She was predeceased by her grandson, Allen Irons III; her sister and brother in law, Muriel and Frank Reina; two brothers, Donald Krick and Raymond Krick and her in laws, Janet and Larry Brown.

Expressions of sympathy may be placed on Doris’s online memorial page by going to www.iocovozzifuneralhomes.com

To send flowers to the family or plant a tree in memory of Doris Brown, please visit Tribute Store
Print
Tuesday
26
April