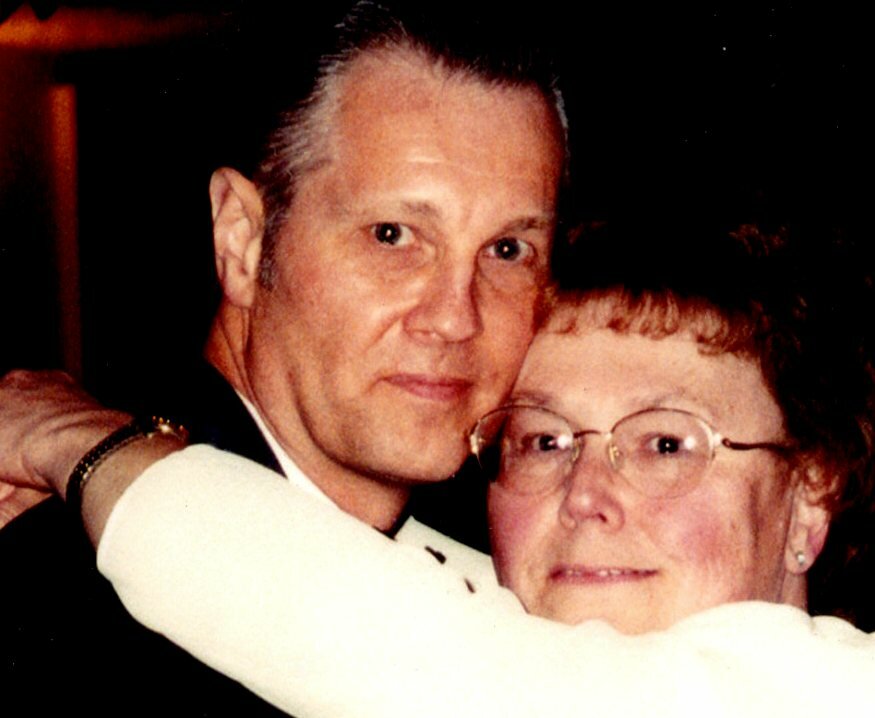 Please share a memory of John to include in a keepsake book for family and friends.
View Tribute Book

Herkimer – Mr. John S. Renwick, 75, of Herkimer passed away Monday, May 2, 2022 in St. Luke´s Memorial Hospital with his family by his side.

He was born in Herkimer on August 20, 1946, the son of the late John and Edith Dzimitrowicz Jankowiak. He attended Herkimer schools and graduated from Herkimer High Scholl with the class of 1964. John was married to Barbara Renwick on May 13, 2000 in Herkimer. John was employed by Remington Arms Co Ilion for many years until his retirement in 2014. He was a communicant of St. Francis De Sales Church, Herkimer. John loved nature and truly enjoyed hiking.

His funeral arrangements are under the direction of the Petykiewicz, Iocovozzi & Burns Funeral Home 329 S. Washington St., Herkimer, NY.

In lieu of flowers, donations in John's memory may be made to Anita's Steven Swan Humane Society, 5664 Horatio St, Utica, NY 13502.

Expressions of sympathy may be placed on John’s online memorial page by going to www.iocovozzifuneralhomes.com

To send flowers to the family or plant a tree in memory of John Renwick, please visit Tribute Store
Print
Tuesday
10
May