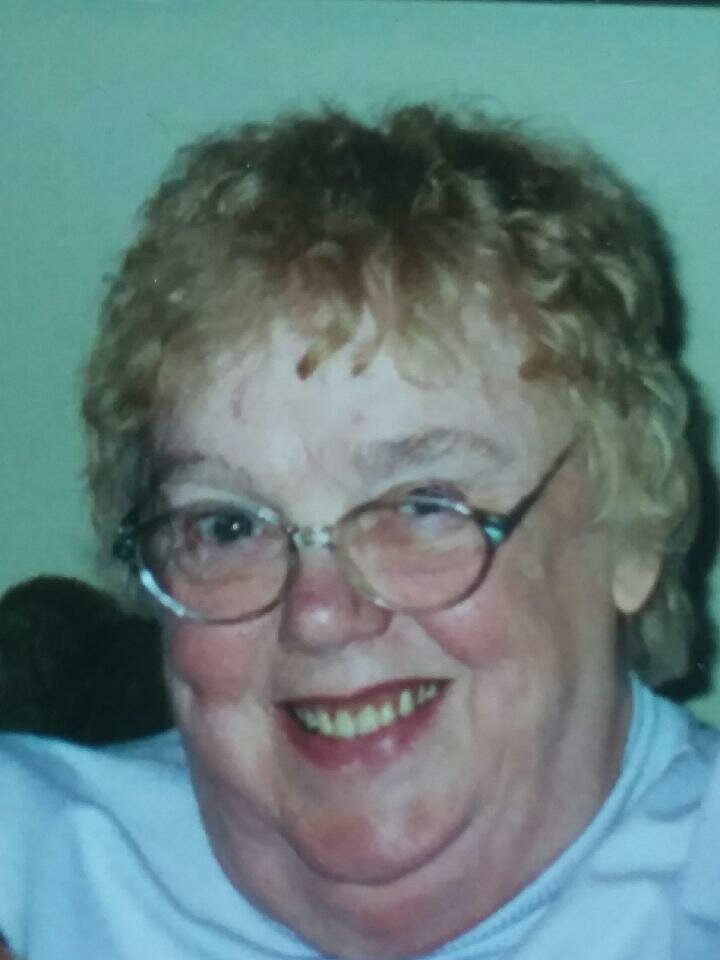 Obituary of Dorothy A Whitney

Please share a memory of Dorothy to include in a keepsake book for family and friends.
View Tribute Book

Frankfort - Dorothy Whitney, 88, of Frankfort passed away Monday, May 23, 2022 in with her family by her side.

She was born in Ilion on February 27, 1934, the daughter of the late George E and Helen McDonald Whitney. Dorothy attended Frankfort schools and graduated from Frankfort Schuyler High School with the class of 1951. She later attended Strong Memorial School of Nursing, Rochester, graduating in 1954 and received her Bachelor’s Degree for Nursing Science in 1963.

Dorothy was employed at Mohawk Valley General Hospital and Mohawk Valley Nursing Home, Ilion; St. Luke’s Memorial Hospital; the Director of Nursing at Herkimer Hospital and later as the Charge Nurse at the Allen Calder Wing of St. Luke’s Memorial Hospital. Dorothy served a Village of Frankfort Trustee and later as Mayor of Frankfort from 1989 to 1990. She was a communicant of St. Francis De Sales Church, Herkimer and was very active in the Rescue Mission and Catholic Charities.

Dorothy is survived by her cherished neices and nephews, Paul Whitney, Scott Whitney, Anne and her husband, Dr. Michael Mitchko, Elaine and Bruce Bean, Gerald and Lynn Tuffin, Mark and Judy Sampson and several great nieces, nephews and cousins. She was predeceased by her sister, Jean Sampson of Schenectady; her brother and sister in law, George and Barbara Whitney and her nephew, John Sampson.

Her funeral will be held Thursday, June 30, 2022 at 11:00 in St. Francis DeSales Church, N. Bellinger St., Herkimer where a Mass of Christian Burial will be celebrated by the V. Rev. Mark Cunningham. Interment will be in Oak View Cemetery, Frankfort. Her funeral arrangements are under the direction of the V.J. Iocovozzi Funeral Home, Inc. 203 Second Avenue, Frankfort.

In lieu of flowers, donations in Dorothy’s memory may be made to Catholic Charities, 61 West St, Ilion, NY 13357 or Herkimer County Humane Society, 514 NY-5S, Mohawk, NY 13407. Envelopes will be available at the Mass in the church vestibule.

To plant a beautiful memorial tree in memory of Dorothy Whitney, please visit our Tree Store

A Memorial Tree was planted for Dorothy
We are deeply sorry for your loss ~ the staff at V.J. Iocovozzi Funeral Home, Inc.
Join in honoring their life - plant a memorial tree
Services for Dorothy Whitney
There are no events scheduled. You can still show your support by planting a tree in memory of Dorothy Whitney.
Plant a tree in memory of Dorothy
Print
Online Memory & Photo Sharing Event
Online Event
About this Event