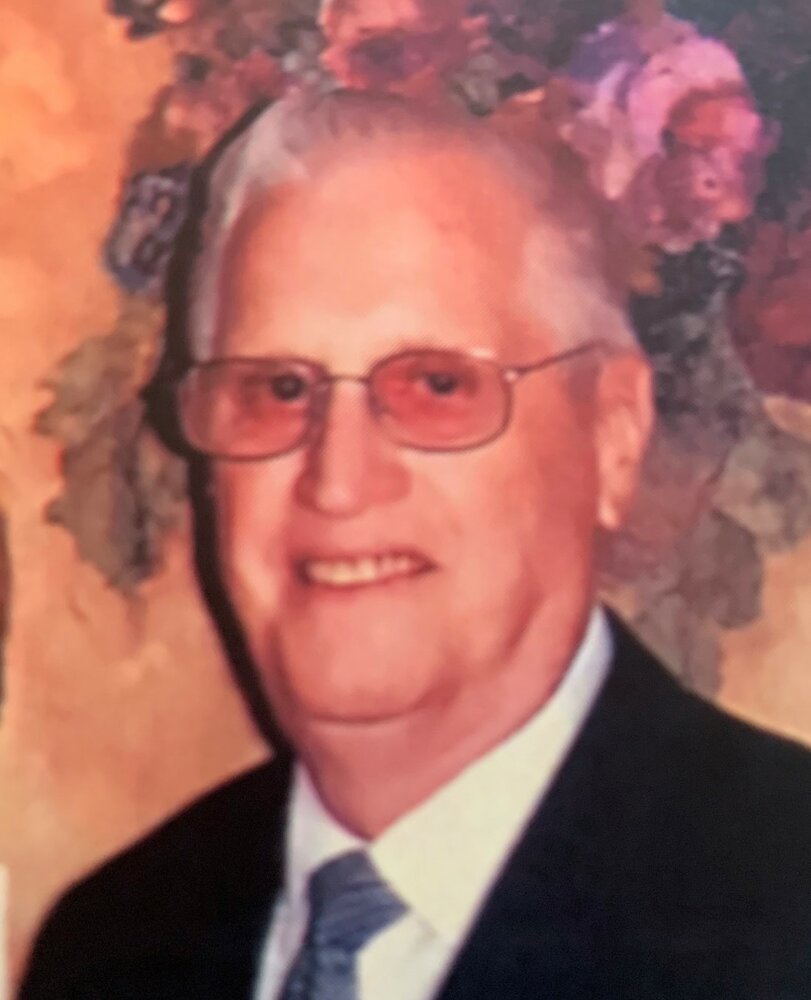 He was born in Floyd, NY on March 3, 1934, the son of Salvatore and Vita Pulizzi Maneen. He attended Frankfort schools and graduated from Frankfort-Schuyler High School with the class of 1951. He later attended Oswego State and Utica College. Joe was married to Margaret "Peggy" Underwood on October 4, 1958 in St. Mary's Church by the Rev. Michael Fuffard.  He served with the NYS Army National Guard. Joseph was a Senior Buyer for General Electric on Broad St., French Rd. and the Business Park until his retirement in 1994. He was an active communicant of Our Lady Queen of Apostles Church and a Past President of the Parish Council, a Lector and a Eucharistic Minister for many years. He was an Exempt Frankfort Volunteer Fireman, a former Village of Frankfort Trustee and Jaycee member and an avid Yankee Fan.

Joe is survived by his beloved wife, Peggy; four sons and daughters in law, Joseph and Linda Maneen of Las Vegas, Andrew and Jill Maneen of Lafayette, LA, Scott and Nicole Maneen and Mark and Kim Maneen all of Frankfort;  five grandchildren, Lynsie and her husband, Gerry Wiegand, Kaylee Maneen, Joseph Maneen III, Victoria Maneen and Cassidy Maneen; one great granddaughter, Nella Wiegand; one brother and two sisters in law, Thomas and Liz Maneen and Clara Maneen all of Frankfort and several nieces, nephews and cousins.  He was predeceased by his two sisters, Julia and her husband, Joseph Casamento and Josephine Davis and his brothers, James and Baldassario (Baldy) Maneen and Vincent and his wife, Arlene Maneen.

His funeral will be held Saturday morning, June 4, 2022 at 9:45 AM from the V.J. Iocovozzi Funeral Home Inc., 203 Second Ave. Frankfort and at 10:30 AM in Our Lady Queen of Apostles Church where a Mass of Christian Burial will be Celebrated by the Rev. Paul Catena, Pastor. Interment will be Mt. Olivet Cemetery. Calling hours will be Friday, June 3 from 4:00 PM - 7:00 PM at the V. J.  Iocovozzi Funeral Home, Inc. 203 Second Ave., Frankfort.

To send flowers to the family or plant a tree in memory of Joseph Maneen, please visit Tribute Store
Print
Friday
3
June