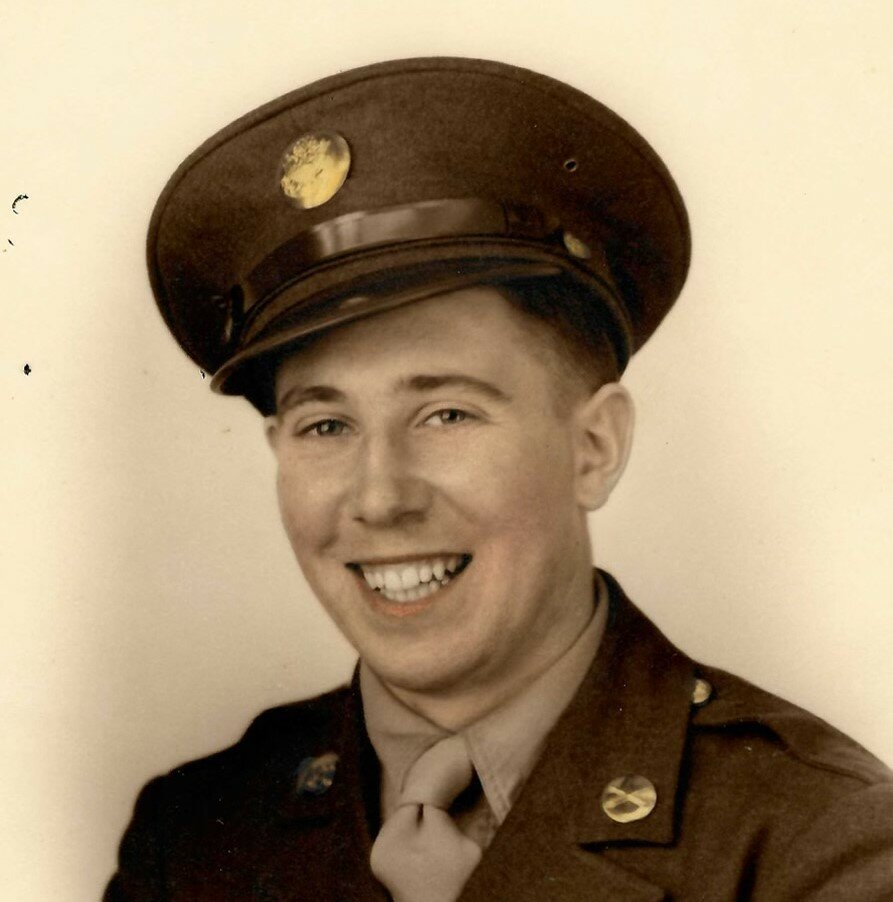 Obituary of George A. Withers

Please share a memory of George to include in a keepsake book for family and friends.
View Tribute Book

He was born on Frankfort Hill, New York on July 1, 1926, the son of the late Burdett and Elizabeth Farrell Withers and he attended Frankfort Schools. George was drafted into the US Army at the age of 18. He was a proud veteran of World War II having served in the Pacific Theater and was Honorably Discharged on October 31, 1946. He was married to Vivian Roberts on July 29, 1950 in New Hartford. George was a Certified Mechanic for McRorie Sautter Buick, Utica and later ended his working career at the age of 75 as the grounds keeper at Forest Hill Cemetery.  George was a member of IAM-NPF Union and served as a Steward for many years.

George enjoyed NASCAR racing and attended races in person locally and watched all the major races on TV. He was a huge country music fan and had the pleasure of visiting Nashville and Branson to see some of his favorite stars. He was a dad, grandpa and great grandpa and will be deeply missed by all of his family.

He was predeceased by one sister, Loretta Withers Doolen and one son in law, Daniel P. Gill.

In lieu of flowers, contributions in George’s memory may be made to the Paralyzed Veterans of America, PO Box 758589, Topeka, Kansas 66675-9950. Envelopes will be available at the funeral home.

To send flowers to the family or plant a tree in memory of George Withers, please visit Tribute Store
Print
Saturday
27
August