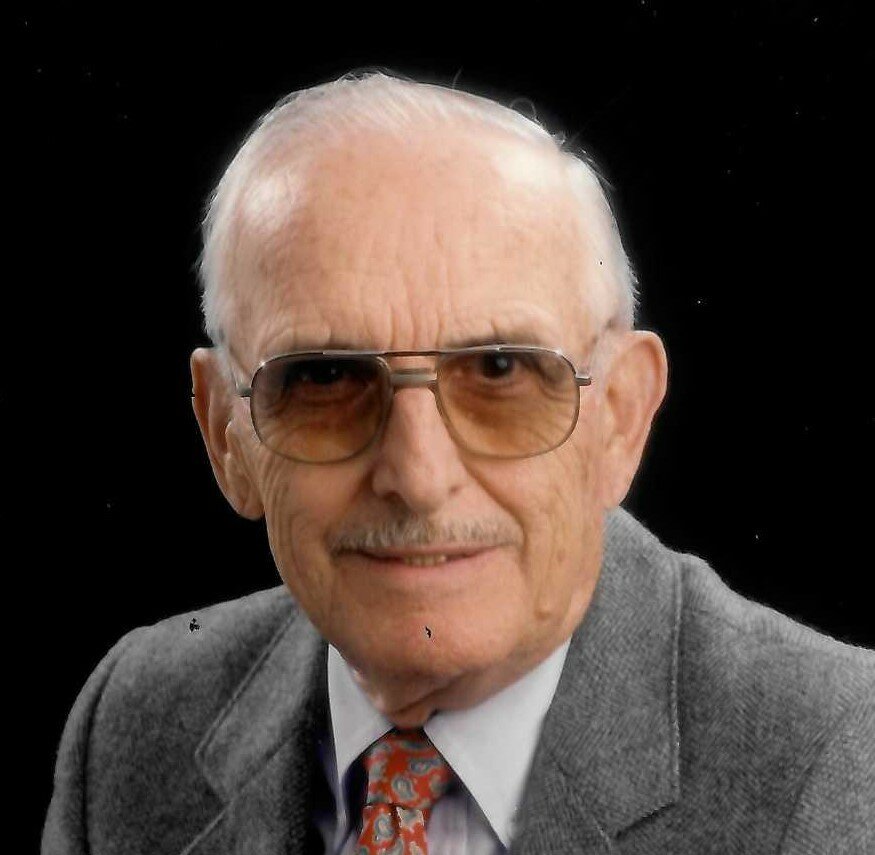 Please share a memory of Frederick to include in a keepsake book for family and friends.
View Tribute Book

Frankfort - F. Robert Simmons, 102, of Frankfort passed away Friday, September 16, 2022 in St. Elizabeth's Medical Center with his family by his side.

He was born in Cooperstown, New York on August 3, 1920, the son of the late James D. and Beatrice Burton Simmons. He attended Cooperstown Schools and graduated with the class of 1939. Bob was married to his high school sweetheart, Marjorie Smith on August 25, 1942 in the First Baptist Church Parsonage, Cooperstown. Marjorie passed away on April 11, 2011. He served during World War II in the US Army and was Honorably Discharged on October 9, 1945 with the rank of Staff Sergeant. He served with the Co A 876th AB Engineers in African, Central Europe, Normandy, Northern France and the Rhineland. Following his military serves, he was a self-employed carpenter and contractor in the Cooperstown area. He had built several homes in the Cooperstown area and in 1956 built the Mohican Motel and had assisted Chet Ingalls shingle the new funeral home on Chestnut St. Bob was employed as a Maintenance Supervisor for Florida Metropolitan University, Seffner Fl. until retirement his in 2006. Following his retirement he was the supervising carpenter for Fred Curtis, Tampa, Fl. Until returning to Cooperstown in 2011. Frederick was a member of Life Member of the SGT Walter P Eggleston VFW Post 7128 Cooperstown as well as other organizations such as 65 year member of the Otsego Lodge #138 Free and Accepted Masons. Bob’s family was his life. He especially loved his great grandchildren referring to them as his girls and boys.

Expressions of sympathy may be placed on Frederick’s online memorial page by going to www.iocovozzifuneralhomes.com

To send flowers to the family or plant a tree in memory of Frederick Simmons, please visit Tribute Store
Print
Thursday
1
September