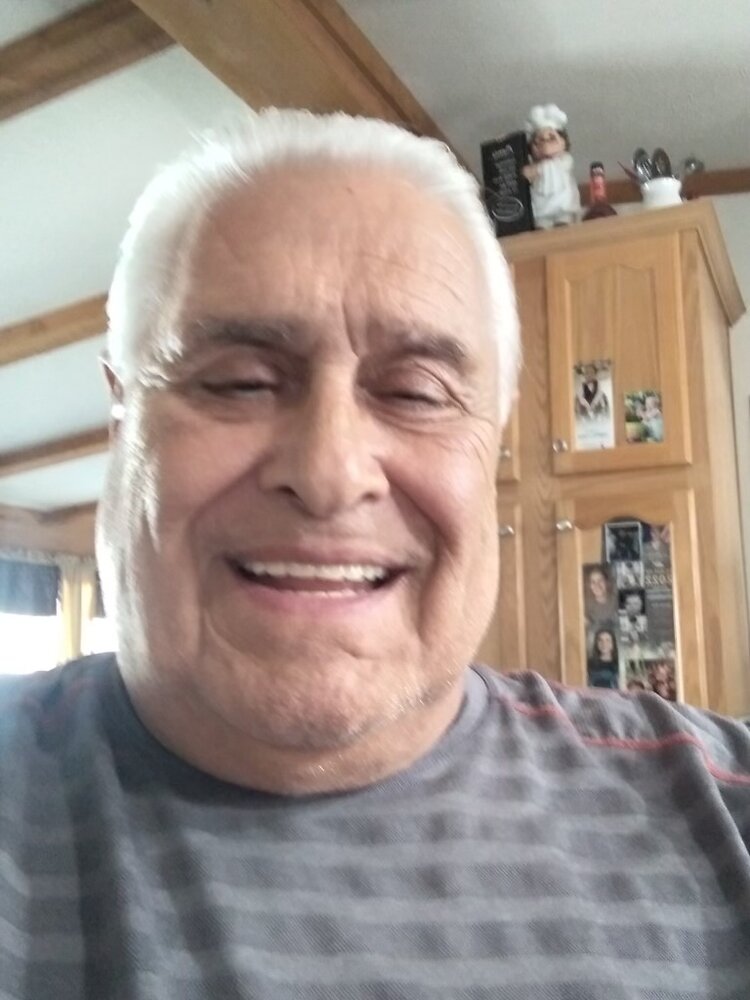 Clinton – Anthony Rocco Lisandrelli, 75, of Clinton passed away Monday, October 17, 2022 in St. Elizabeth's Medical Center with his family by his side.

He was born in Utica, New York on December 12, 1946, the son of the late Rocco and Josephine Reile Lisandrelli He attended Frankfort schools and graduated from Frankfort Schuyler High School with the class of 1965. He served with the US Army's 1st Battalion 11 Artillery during the Vietnam War and was Honorably Discharged on October 5, 1968 with the rank of Sergeant. He was married to Lenora Swiger on December 14, 1968 in St. Mary's Church, Frankfort. Lenora passed away on July 13, 2020. Anthony was employed as a C and C Operator for Tech Utica, Utica, NY until his retirement in 2013. He was a communicant of Our Lady Queen of Apostles Church. His love of his life was his family and especially his grandchildren attending every practice and game. When you would see Tony, his smile would be contagious and make you smile too.

Anthony is survived by two sons, Anthony and his wife, Jennifer Lisandrelli of Florence SC and James Lisandrelli and his companion, Kari Allen of Ilion; one daughter and son in law, Joanne and her husband, Rocco Zammiello of Frankfort; one brother and sister in law, Paul and his wife, Beata Lisandrelli of Conway SC; his aunt, Ida De Luke of Ilion; his cherished grandchildren, Alexander, Taylor, Cameron, Rocco, Steven and Rachael; one great grandson, Jack and several nieces, nephews and cousins.

His funeral will be held Monday afternoon, October 24, 2022 at 1:00 in Mt Olivet Cemetery with Rev. Francis Vivacqua officiating.  His funeral arrangements are under the direction of the V.J. Iocovozzi Funeral Home, Inc. 203 Second Avenue, Frankfort.

Tony’s family would like to extend their sincere appreciation the nurses and staff of St. Elizabeth’s Medical Center for the wonderful care and compassion shown to him during his stay and passing.

To send flowers to the family or plant a tree in memory of Anthony Lisandrelli, please visit Tribute Store
Print
Monday
24
October