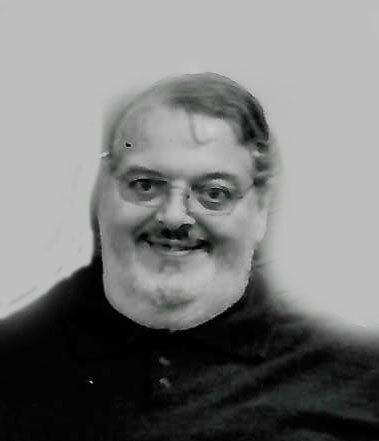 Obituary of Salvatore A. Sgroi

Please share a memory of Salvatore to include in a keepsake book for family and friends.
View Tribute Book

Frankfort - Salvatore A. Sgroi, 58, of Frankfort passed away Sunday, November 6, 2022 in St. Mary’s Hospital, Amsterdam with his family by his side.

He was born in Ilion on April 3, 1964, the son of the late Sam A. and Mary T. Pacini Sgroi. He attended Frankfort schools and graduated from Frankfort Schuyler High School with the class of 1982. Sal was very talented repairman and was the owner and operator of Sal’s Repair, specializing in VCR’s and stereo’s in his home. He was later employed by Custymize Computer and later as a Salesperson for Walmart, Herkimer. Sal was a communicant of Our Lady Queen of Apostles Church and a member of New York Central Historical Society and National Model Railroad Association.

Sal is survived by his beloved fiancée, Lorraine Gonyea of Frankfort; two sisters and one brother in law, Linda and James Jordan of N. Utica and Susanne Sgroi and her companion, James French of Frankfort; his stepson and daughter in law, Scott and his wife, Krista Gonyea of Frankfort; one aunt, Palma Ambrosewicz of Mohawk; his cherished grandchildren, Cameron Gonyea and Brody Gonyea; his mother-in-law, Margaret "Peggy' DiGeorgio; in laws, Charles and his wife, Barbara DiGeorgio, Mark and his wife, Jackie DiGeorgio, Patricia and her husband, David Bower and Michael and his wife, Paula DiGeorgio; his good friends, Jim Nicolette, Sarah Gorinshek and Beverly Becker; several Godchildren, nieces, nephews and cousins. He was predeceased by his brother, Anthony Sgroi on May 4, 2020, his father in law, Charlie DiGeorgio and his brother in law, Patrick DiGeorgio.

Expressions of sympathy may be placed on Salvatore’s online memorial page by going to www.iocovozzifuneralhomes.com

To send flowers to the family or plant a tree in memory of Salvatore Sgroi, please visit Tribute Store
Print
Friday
11
November