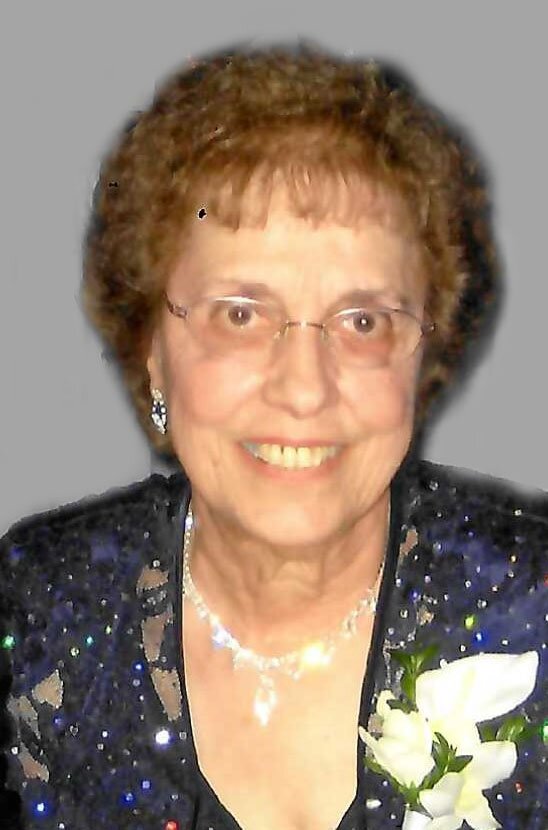 Please share a memory of Josephine to include in a keepsake book for family and friends.
View Tribute Book

Frankfort - Mrs. Josephine DiGristina, 88, of Frankfort passed away Tuesday, November 22, 2022 in Foltsbrook with her family by her side.

She was born in Ilion, New York on January 19, 1934, the daughter of the late Joseph and  Josephine LaParne Juliano She attended Frankfort schools and graduated from Frankfort Schuyler High School with the class of 1951. She was married to Rosario “Chuck” DiGristina on October 23, 1954 in St. Mary's Church. Chuck passed away on June 9, 2010. Josephine was employed by Union Tools, Frankfort for many years until her retirement in 1999. She was a devout Communicant of Our Lady Queen of Apostles Church. Josie loved going to the casino, baking, cooking, sewing and crocheting for family and friends.

Josie's family would like to extend their sincere appreciation to Folksbrook for the wonderful care and compassion shown to her during her stay and passing.

Expressions of sympathy may be placed on Josephine’s online memorial page by going to www.iocovozzifuneralhomes.com

To send flowers to the family or plant a tree in memory of Josephine DiGristina, please visit Tribute Store
Print
Monday
28
November