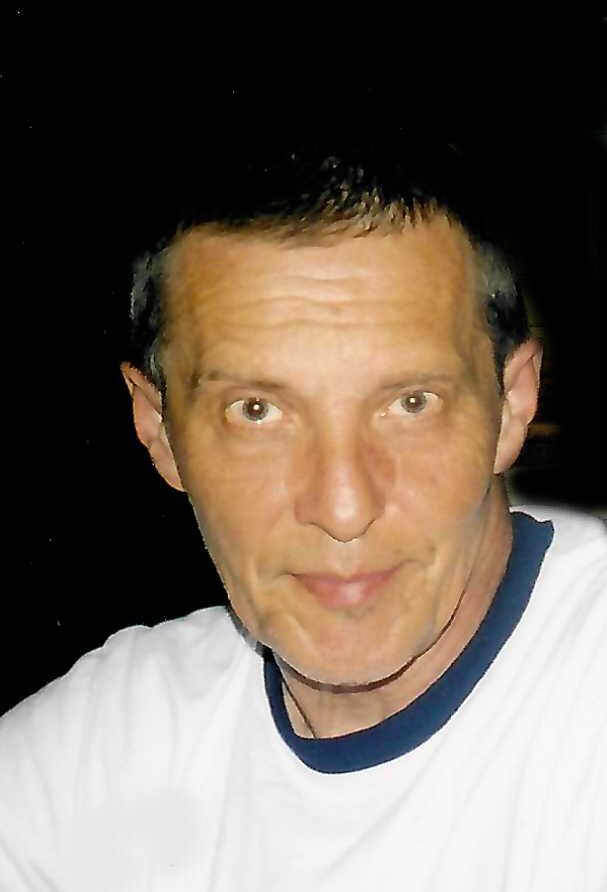 Please share a memory of Lester to include in a keepsake book for family and friends.
View Tribute Book

He was born in Wildflecken, Germany on September 30, 1948, the son of the late Joseph and Eva Panko Lemik. The family immigrated here settling in Little Falls in 1950.  Lester attended Little Falls schools and graduated from Little Falls High School with the class of 1966. He was married to Marlene Rondinelli on May 9, 1970 in St. Anthony's Church, Herkimer. Marlene passed away on October 16, 2010. Following Lester's graduation from high school, he began his career as an apprentice printer for Evening Times, Little Falls until his retirement in 1996 after 30 years of dedicated service. Following his retirement, he was later employed by MDS, Utica Observer Dispatch and Indium Corporation.

Lester is survived by two daughters and sons in law, Larissa and her husband, Theodore Davis of Herkimer and Mackenzie and her husband, Michael Silverman of Virginia; his cherished grandchildren, Sarah, Chana, Binyamin, Gavriella, Elijahu, Moshe and Emily Marlene; one brother and sister in law, Joseph and Carla Lemik of Webster; his sister-in-law, Rena Rondinelli of Utica and several nieces, nephews and cousins.   He was predeceased by his beloved wife, Marlene; his parents, Eva and Joseph; one brother, Bogus Lemik; one sister, Helen Lemik; his father in law and mother in law, Joseph and Mary Rondinelli; his in laws, Richard and Theresa Tangorra and Joseph Rondinelli.

In lieu of flowers, contributions in Lester's memory may be made to Herkimer Food Pantry, 429 N Prospect St, Herkimer, NY 13350. Envelopes will be available at the funeral home.

To send flowers to the family or plant a tree in memory of Lester Lemik, please visit Tribute Store
Print
Thursday
15
December