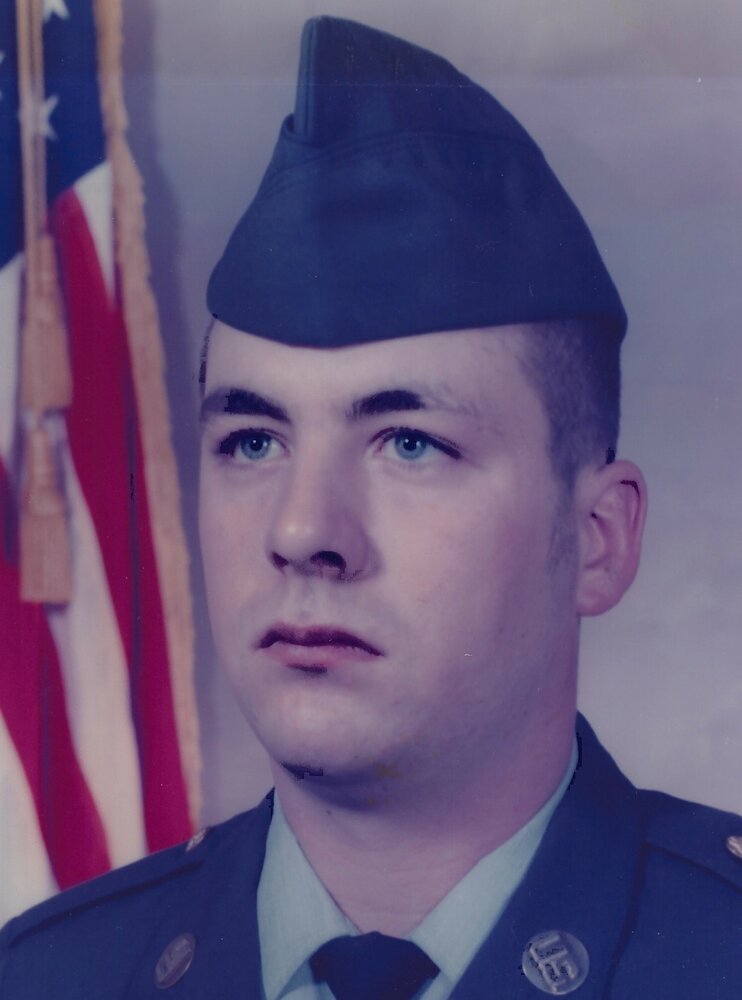 Please share a memory of Patrick to include in a keepsake book for family and friends.
View Tribute Book

Herkimer - Patrick John Stokey, 57, of Herkimer passed away unexpectedly Saturday, December 24, 2022 at home with his family by his side.

He was born in Herkimer, New York on September 28, 1965, the son of Robert and Barbara Harrigan Stokey. He attended Herkimer schools and graduated from Herkimer High School with the class of 1984. Patrick was a proud veteran of the US Army. He began his military career after high school and was Honorably Discharged on December 14, 1995 with the rank of Sergeant.

Patrick was an active communicant of Blessed Sacrament Church, Mohawk.

Patrick is survived by his cherished parents, Robert and Barbara Stokey; his brothers, Robert Stokey Jr. of Manville NJ, Shawn Stokey of Mohawk and Ryan Stokey of Herkimer; his sisters, Suzanne Simone of Sharon VT, Kellianne Morgan of Flowery Branch GA and Barbara and her husband, James Costello of Herkimer; his beloved canine, Sarge; and several aunts, uncles, nieces, nephews and cousins.

His funeral will be held Friday morning, December 30, 2022 at 10:15 AM from the V.J. Iocovozzi Funeral Home Inc., 203 Second Ave. Frankfort and at 11:00 in Blessed Sacrament Church, Main St. Mohawk where a Mass of Christian Burial will be celebrated by the Rev. Thomas Babiuch and assisted by Sister Mary Jo Tallman. Spring interment will be in Calvary Cemetery.

Calling hours will be Thursday 5-8 at the V.J. Iocovozzi Funeral Home Inc., 203 Second Ave. Frankfort. Funeral arrangements are under the direction of the Petykiewicz, Iocovozzi & Burns Funeral Home, Herkimer.

Patricks family would like to extend their sincere appreciation to the Herkimer Police Department for all the compassion shown to them at this most difficult time.

Expressions of sympathy may be placed on Patrick’s online memorial page by going to www.iocovozzifuneralhomes.com

To send flowers to the family or plant a tree in memory of Patrick Stokey, please visit Tribute Store
Print
Friday
30
December