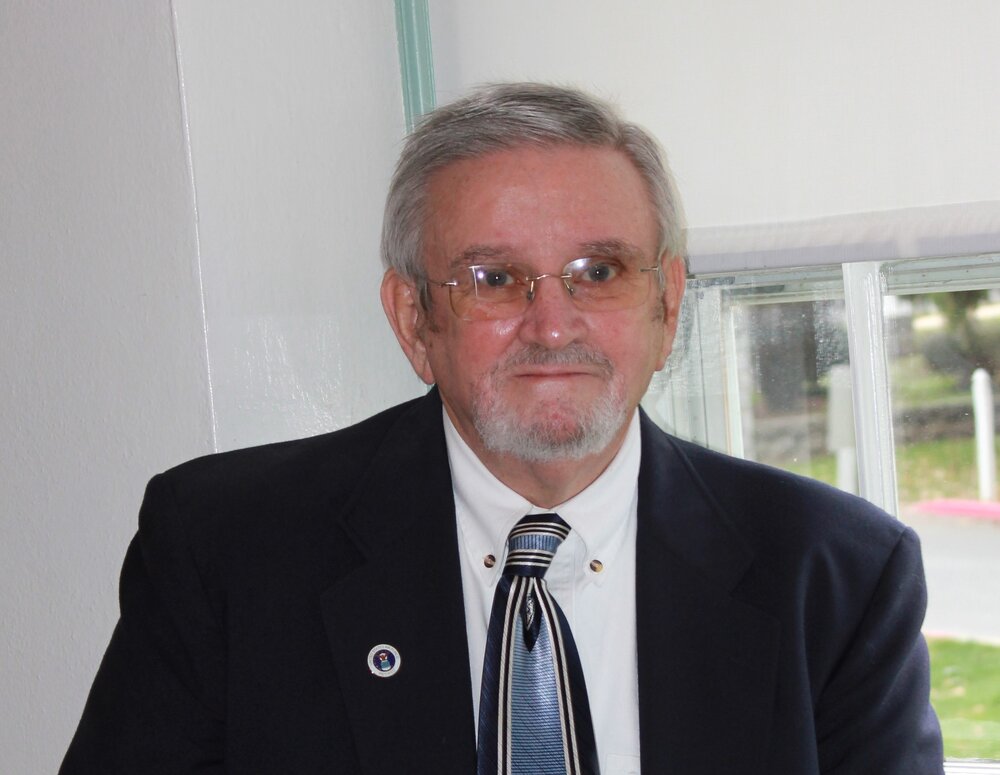 Please share a memory of William to include in a keepsake book for family and friends.
View Tribute Book

He was born on October 31, 1940 to the late William H. Vivyan and Phyllis Morrison. Bill was united in marriage to Suzette Hatton on February 23, 1980 in Fort Belvoir, VA. He attended Utica Schools where he graduated with the class of 1959. Bill served in the United States Air Force for 21 years retiring as a MSGT. He later dedicated 17 years to the United States Post Office in Herkimer, NY before retiring in 2000.

Bill enjoyed life, his family, sports, and had a wonderful sense of humor as all his family and friends can confirm. He loved to play softball, play tennis and bowl.  He enjoyed going to sporting events of his children, grandchildren, nieces and nephews.

Relatives and friends are invited and may call on Thursday, January 19, 2023 from 4-6 pm at the V.J. Iocovozzi Funeral Home, Inc. 203 Second Avenue, Frankfort. Funeral services will commence immediately following visitation at 6 pm. Spring interment will be in West Schuyler Cemetery.

In lieu of flowers, remembrances in Bill’s name may be made to Hospice & Palliative Care Inc. Envelopes will be available at the funeral home.

Bill’s family would like to thank the nurses and staff of Hospice & Palliative Care Inc for the care and compassion shown during a difficult time.

Expressions of sympathy may be placed on Bill’s online memorial page by going to www.iocovozzifuneralhomes.com

To send flowers to the family or plant a tree in memory of William Vivyan, please visit Tribute Store
Print
Thursday
19
January