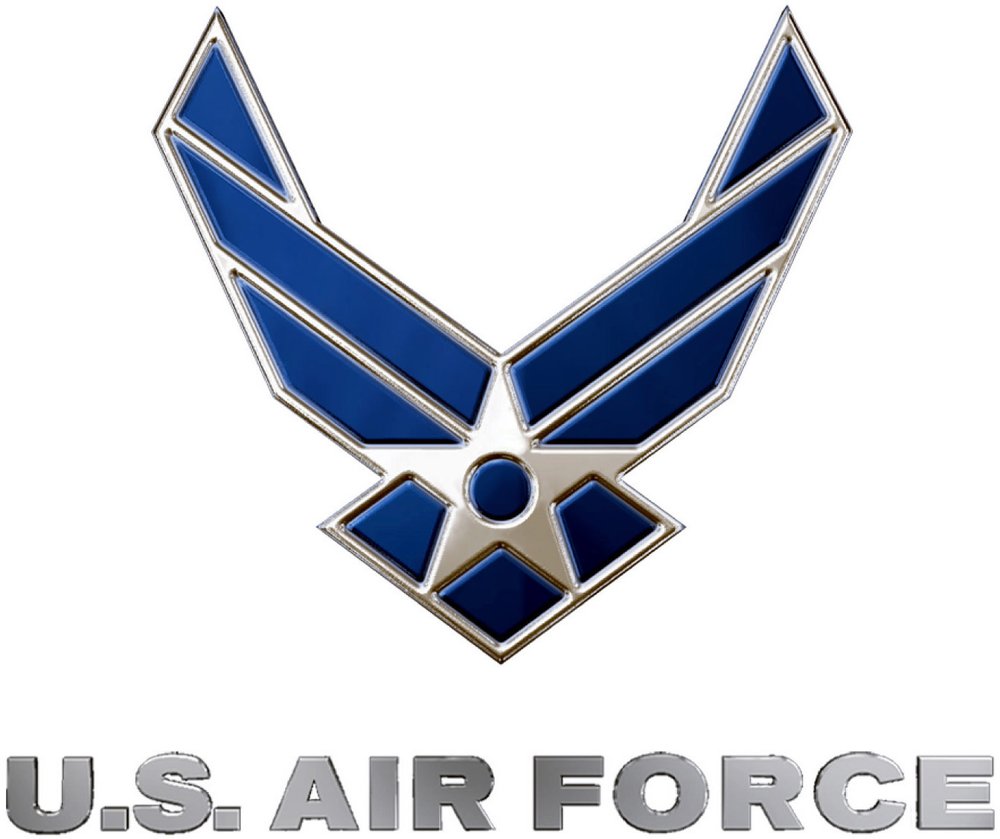 He was born in Ilion on September 2, 1952, the son of the late Curtis and Mary Louise Wilson Smith He attended Ilion schools and graduated from Ilion High School. He later attended and graduated from Utica College of Syracuse University with a Bachelor’s Degree in Public Relations. He served with the US Air Force during the Vietnam War, Desert Shield and Desert Storm and later during the Persian Gulf War. He retired from the US Air Force and attained the rank of Tech Sergeant.

Dennis is survived by his aunts, Marilyn Hughes of Whitesboro, Carol Rex of Ilion, Nancy Ebersold of Chittenango and Rosetta Smith of Madison and several cousins.

Expressions of sympathy may be placed on Dennis’s online memorial page by going to www.iocovozzifuneralhomes.com

To send flowers to the family or plant a tree in memory of Dennis Smith, please visit Tribute Store
Friday
9
August