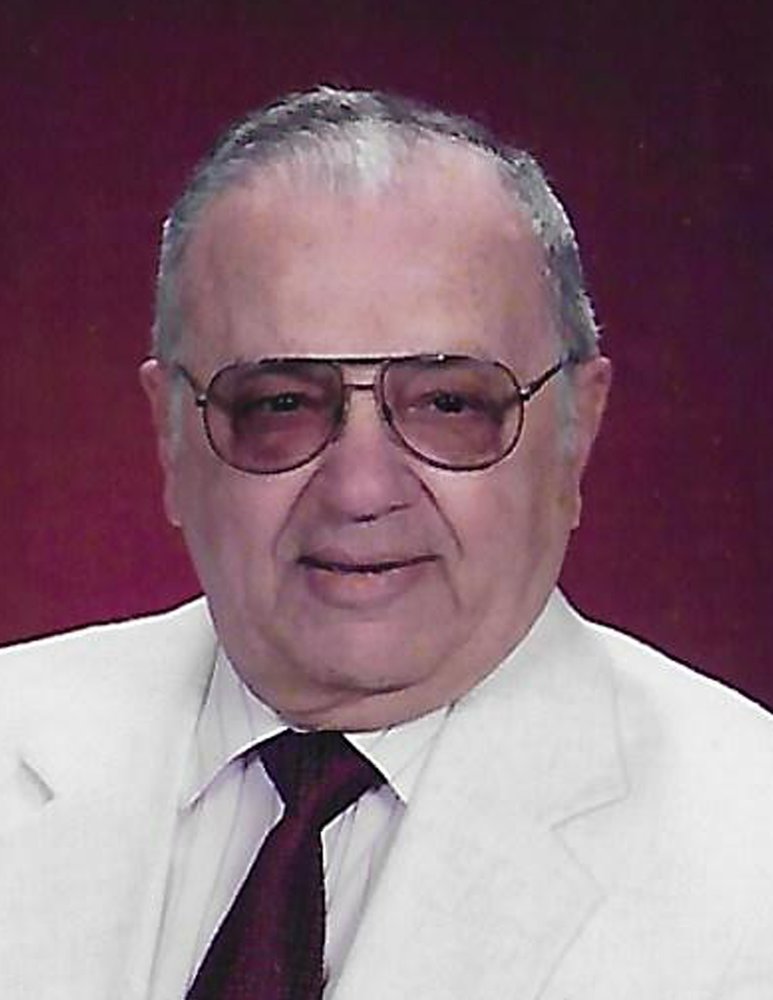 Frankfort –Mr. Salvatore "Sam" Licari, 89, of Frankfort, passed away, Friday, August 30, 2019 in St. Luke´s Memorial Hospital with his family by his side.

He was born in Frankfort on June 10, 1930, the son of the late Luigi and Vita LaForte Licari. He attended Frankfort schools and graduated from Frankfort High School with the class of 1949. Following his graduation, Sam served with the US Army during the Korean War with A Battery 549th AAA Gun Battalion and was Honorably Discharged on March 8, 1953. He was married to Dorothy Cool on May 7, 1955 in St. Francis De Sales Church, Herkimer. Dorothy passed away on May 11, 2011. Following his military service, he was at one time employed by Drop Forge and later Chicago Pneumatic. Later, Sam was an Agent for Met Life for 26 years until his retirement in 1990. He was a communicant of Our Lady Queen of Apostles Church.

Sam is survived by his children, Vita Licari of Bennettsville, SC, Lewis Licari of Frankfort, Marie Hillicoss of Albany and Denise Licari-Cisternino and her husband, John of Seaville NJ; four grandchildren, Kevin Hillicoss, Sarah Hillicoss, Bianca Cisternino and Rocco Cisternino; his in laws, Stewart Hazlett of Nelliston and Cecelia and John Rougas of Liverpool and several nieces, nephews and cousins. He was predeceased by his son in law, Fred Hillicoss on November 11, 1995; two brothers, Ben Licari and Leonard Licari and two sisters, Rose Montana and Angie Hazlett.

In lieu of flowers, contributions in Sam's memory may be made to Wounded Warrior Project, PO Box 758516, Topeka, Kansas 66675-8516 or Our Lady Queen of Apostles Church, 412 S. Frankfort St., Frankfort, NY 13340. Envelopes will be available at the funeral home.

Expressions of sympathy may be placed on Sam’s online memorial page by going to www.iocovozzifuneralhomes.com

To send flowers to the family or plant a tree in memory of Salvatore "Sam" Licari, please visit Tribute Store
Print
Thursday
5
September