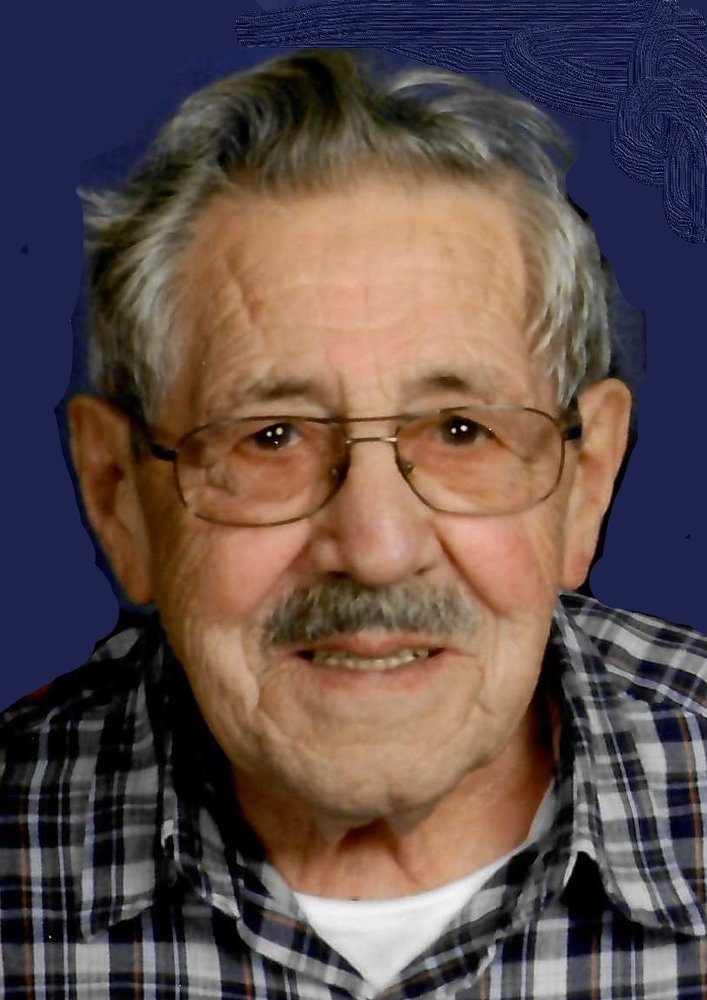 Please share a memory of Sidney to include in a keepsake book for family and friends.
View Tribute Book

He was born in Frankfort on November 1, 1925, the son of the late Fedele and Theresa Sylvester Vivacqua and he attended schools in Frankfort. He served with the US Army during World War II in the European Theater and was Honorably Discharged on May 17, 1946.  Sid was married to Helen Sanders on February 7, 1948 in Annunciation Church, Ilion. Helen passed away on August 22, 2000. Sid was employed by Foster Paper Co., Utica for many years and later for Union Fork And Hoe Co., Frankfort. Sid was a communicant of Our Lady Queen of Apostles Church and a member of the Columbiana Society, St. Francis Society and the Herkimer VFW.

Members of the VFW will meet Tuesday at 6:30 and the St Francis Society at 7:00 at the funeral home for services. Sid's family would like to extend a very heartful thank you to the nurses and staff of Little Falls Hospital for the wonderful care and kindness shown to him during his stay and passing.

Expressions of sympathy may be placed on Sidney’s online memorial page by going to www.iocovozzifuneralhomes.com

To send flowers to the family or plant a tree in memory of Sidney Vivacqua, please visit Tribute Store
Print
Tuesday
29
June