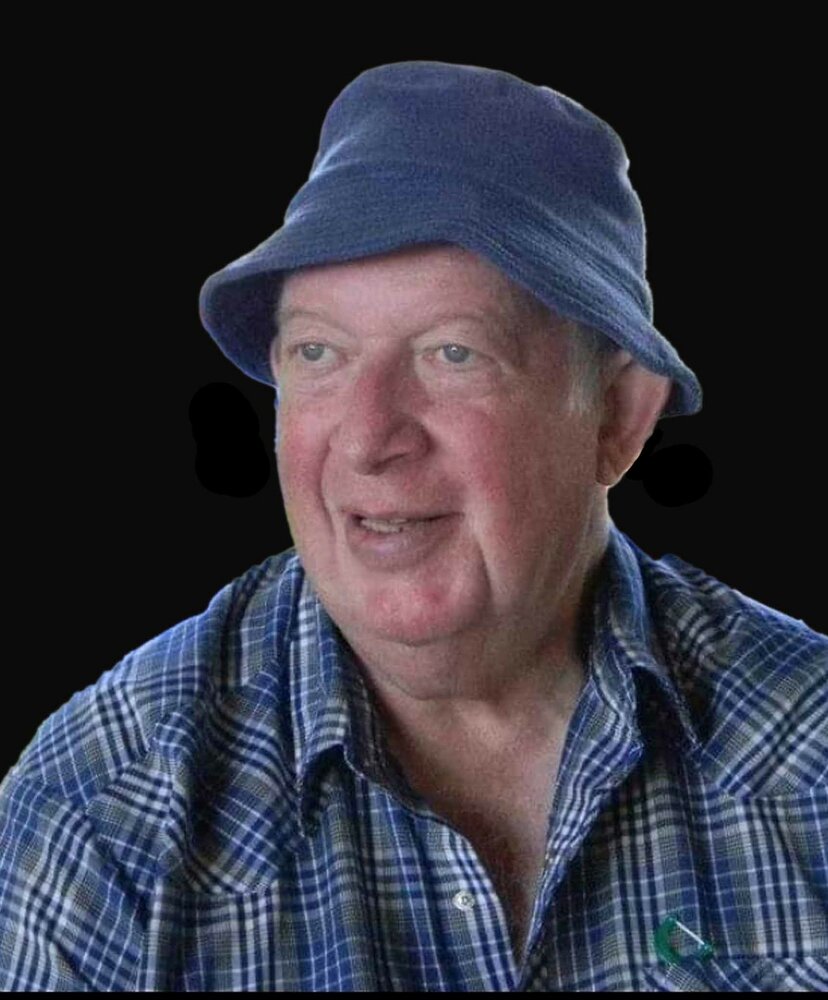 Please share a memory of Edward to include in a keepsake book for family and friends.
View Tribute Book

Frankfort – Mr. Edward J Freedman, 79, of Frankfort passed away Monday, August 30, 2021 in The Grande with his family by his side.

He was born in Ilion on May 12, 1942, the son of the late Edward C. and Pauline B.Vainosky Freedman. Ed attended Frankfort schools and graduated from Frankfort Schuyler High School with the class of 1960. He then later attended Cortland State University graduating in 1962 and later receiving his Master’s Degree from Oneonta State Teachers College. He was married to Karen Parkhurst on April 20, 1985 in Ilion. Ed was a Math and Social Studies Teacher for Proctor High School for many years until his retirement in 1995. He was a member of Our Lady of Queen of Apostles Church and a member of the Ilion Fish and Game Club, Ilion Knights of Columbus and Ilion Moose Club. He was an expert Skeet Shooter and shot in several tournaments throughout the country receiving many awards and even shot at the World Shoot in Texas every year.

Expressions of sympathy may be placed on Edward’s online memorial page by going to www.iocovozzifuneralhomes.com

To send flowers to the family or plant a tree in memory of Edward Freedman, please visit Tribute Store
Print
Friday
3
September